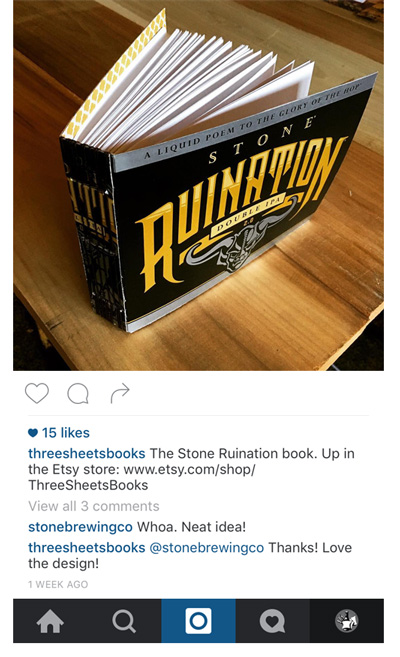 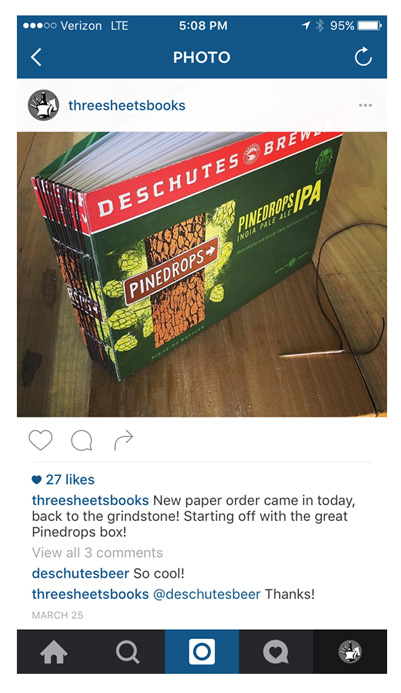 Blog, Brewers
brewer, breweries, instagram, likes, social media, twitter
I was a vendor in an art & craft show, and it was pretty okay
Budweiser is America? Really?